The two stars of the Piccolo Principe still shine 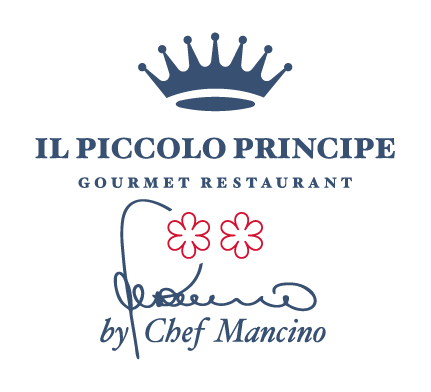 The two Michelin stars at the Il Piccolo Principe Restaurant have been reconfirmed in the 2022 Guide for the eighth consecutive year!

The news was announced this evening during the 67th Michelin Guide award ceremony, held in the Italian winemaking capital of Franciacorta.

This is the eighth year that the prestigious two Michelin stars have been awarded to Giuseppe Mancino and the “Piccolo Principe”. Clearly delighted, Mancino said, “This is an extraordinary result and the sensation is as amazing as ever. And, for all who support and invest in us and for our colleagues and families, a source of tremendous satisfaction”.